TechWomen potential Mentees may now apply for the 2013 program. Katy Dickinson, MentorCloud's VP for Solutions, has been working with TechWomen since 2010 and recommends the program highly, both for Mentees and for Mentors. TechWomen brings emerging women leaders in Science, Technology, Engineering, and Mathematics (STEM) from the Middle East and Africa together with their counterparts in the United States for a professional mentorship and exchange program. TechWomen connects and supports the next generation of women leaders in STEM fields by providing them access and opportunity to advance their careers and pursue their dreams. During the five-week program, participants engage in project-based mentorships at leading companies in Silicon Valley, participate in workshops and networking events throughout the San Francisco Bay Area and travel to Washington DC, for targeted meetings and special events to conclude the program. In 2012, 41 TechWomen Emerging Leaders participated from Algeria, Egypt, Jordan, Lebanon, Morocco, the Palestinian Territories, Tunisia, and Yemen. The 2013 TechWomen program has expanded to include women from Cameroon, Kenya, Libya, Nigeria, Rwanda, Sierra Leone, South Africa, and Zimbabwe. TechWomen is an initiative of the U.S. Department of State Bureau of Educational and Cultural Affairs (ECA). The Mentee Application deadline is February 22nd, 2013. The Professional Mentor application will be available on April 1st, 2013 (the deadline is June 1st, 2013). The Cultural Mentor application will be available on July 1, 2013 (the deadline to apply is August 1st, 2013). 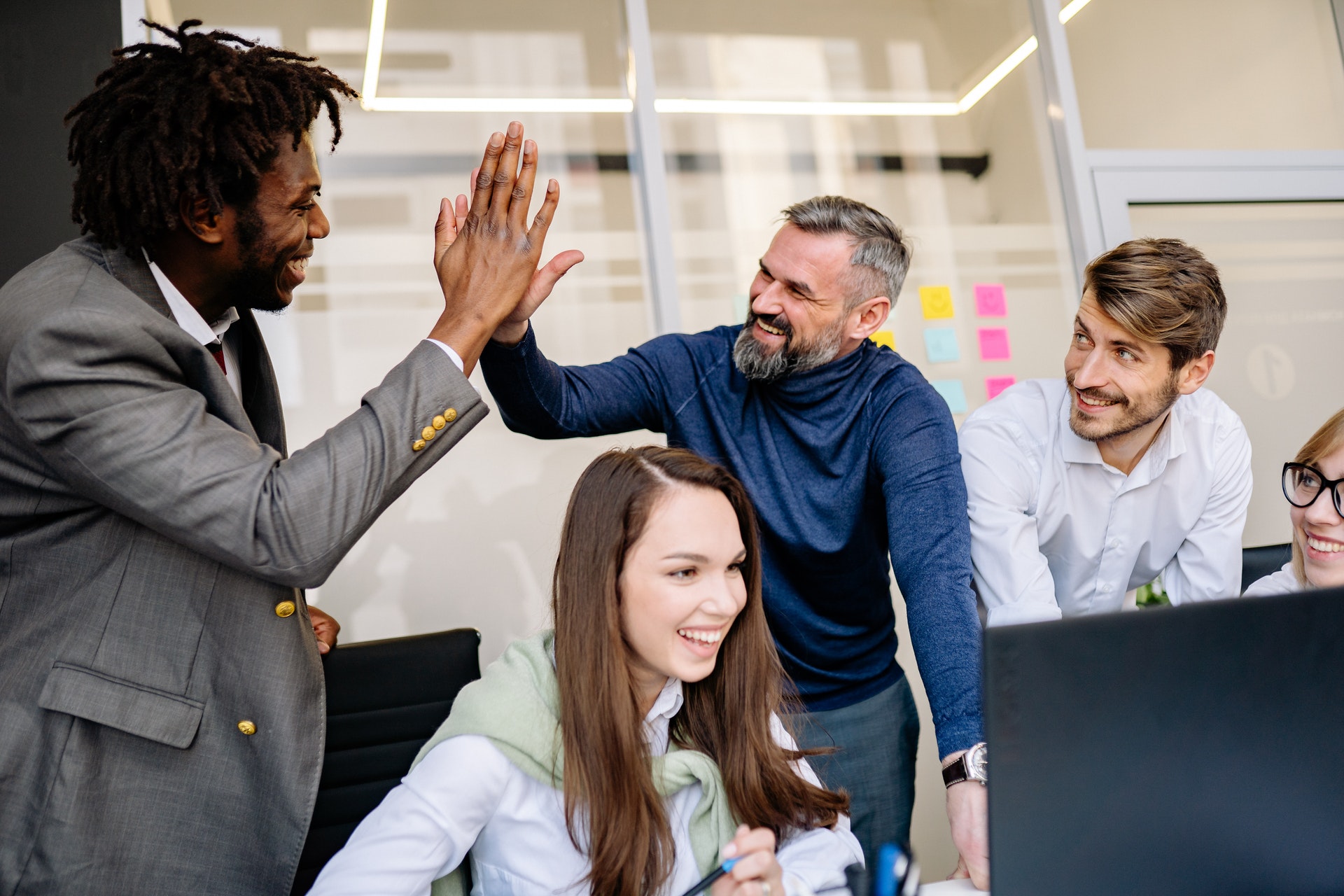 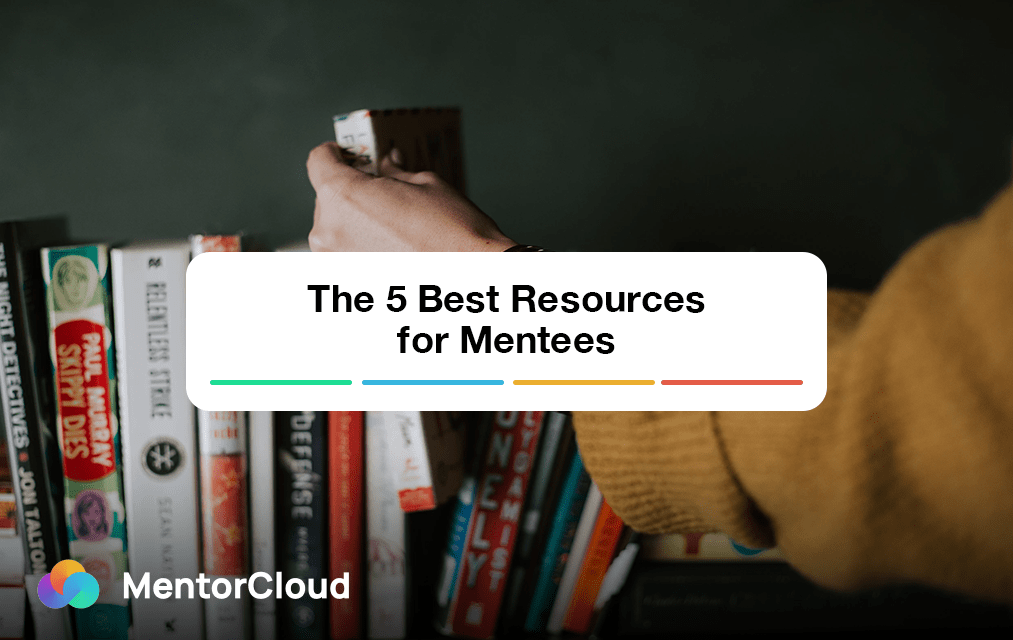 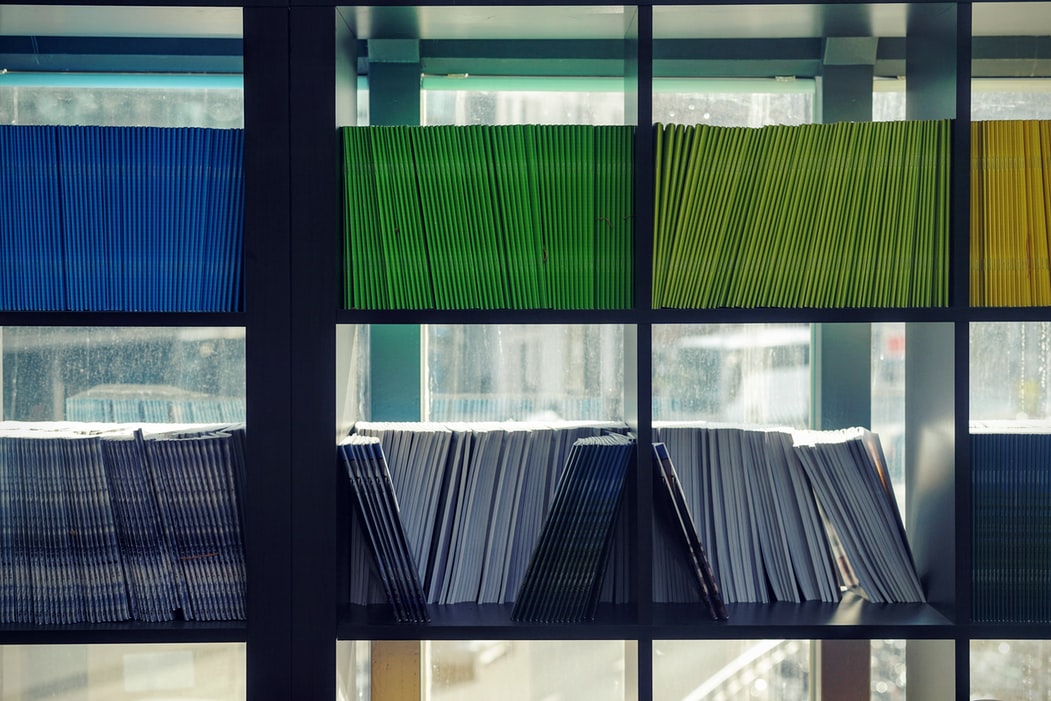 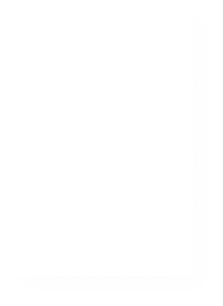 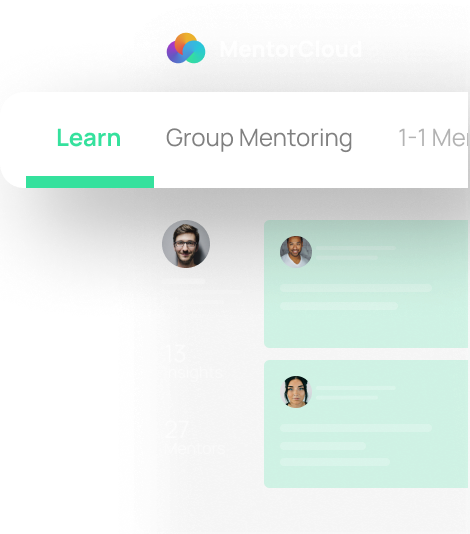